Set in Los Angeles, California this mini-series centers around the city’s inner-city. Myron Henry Gallimore who is obsessive, possessed, and sometimes violent. Gallimore has paid a heavy price for his dedication. The job always comes first. His dedication is a curse and a blessing, both for him and those that love him. 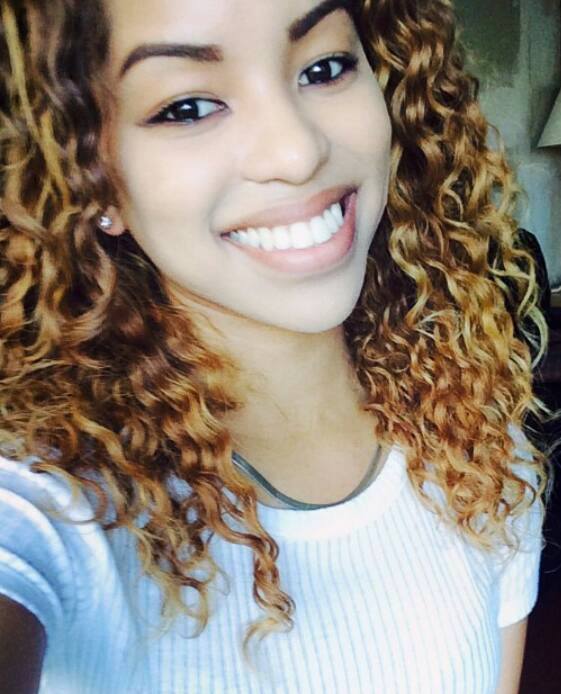 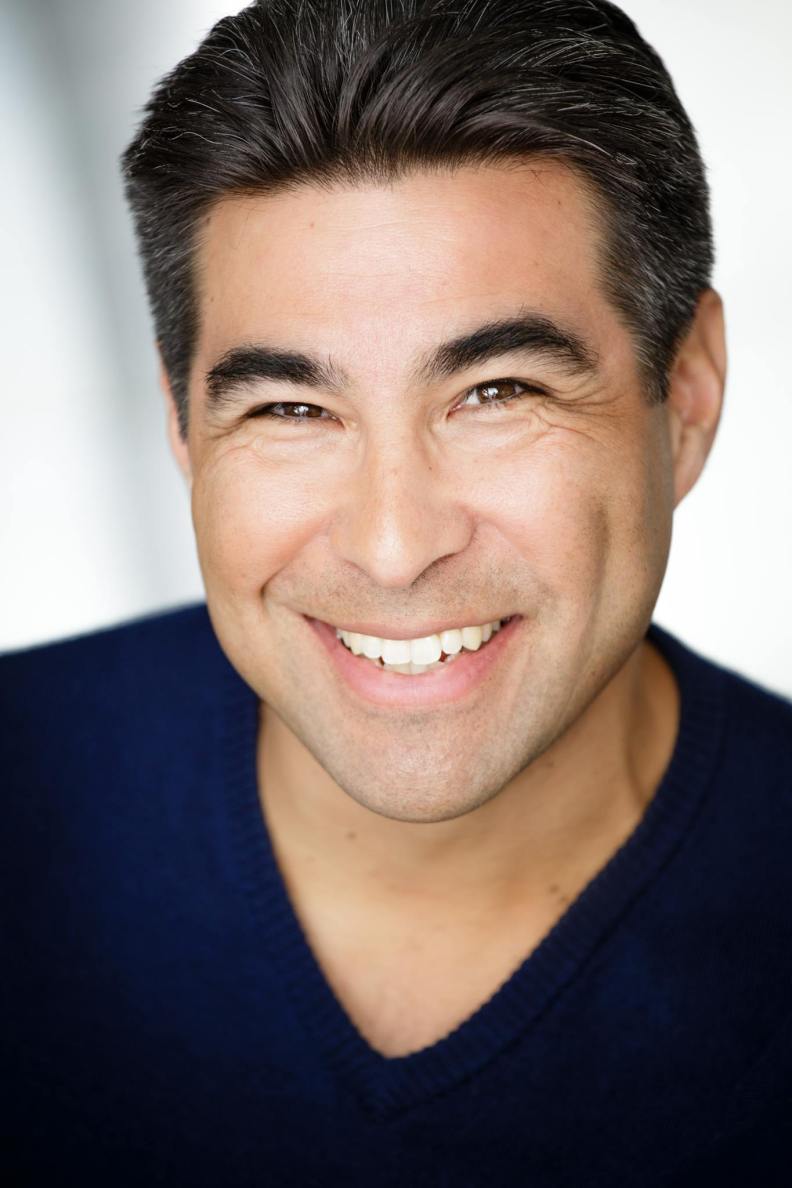